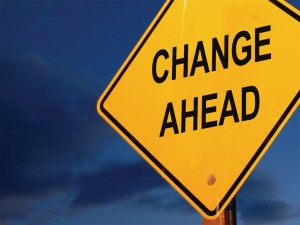 I don’t like the fact that they play with seemingly real food in the first one… The second one is pretty cool, and I think I had seen it a few months ago. It would probably play well with some of my beer-drinking friends 🙂 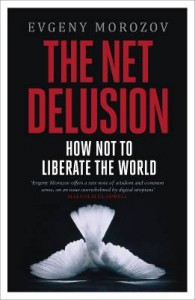